Dr. Michael Alexander - joined the faculty of Baylor University in 2006 after 22 years of teaching orchestra in the public schools of Houston, Texas. His duties at Baylor include supervising string student teachers, instruction in classroom string pedagogy, directing the Baylor String Project and conducting the Baylor Campus Orchestra.

During his 22-year tenure as Director of Orchestras at Stratford High School the Stratford Symphony was twice named the Texas Honor Orchestra (1994, 1997) by the Texas Music Educators Association and earned sweepstakes ratings at regional festivals the last 17 of those years. Alexander led the orchestra to invited performances in Chicago, New York, Atlanta, New Orleans, Orlando, Innsbruck, Austria and, in 2000, as the resident orchestra for the conducting master classes at the International Workshops in Glasgow, Scotland.

Alexander was the first recipient of the Houston Symphony School Bell Award for Excellence in Teaching and, in 1994 and 2006, named Teacher of the Year for Stratford High School. He has received letters of commendation from the City of Houston, the Texas Music Educators Assn., Spring Branch ISD, a Citation of Merit from ASTA/NSOA, and, in 2002, the Elizabeth A.H. Green Award from ASTA/NSOA. In 2006, Alexander was named the Outstanding Alumni in Music Education from the University of Houston and, in 2012, was named Orchestra Director of the Year by the Texas Orchestra Directors Association.

Alexander is active in the Episcopal Church and is devoted to his wife, Suzanne, and their three children: Reed, William, and John. 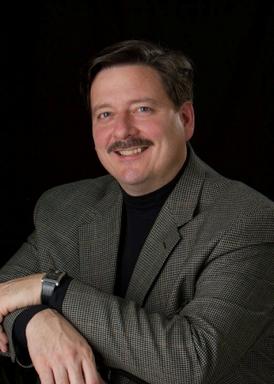 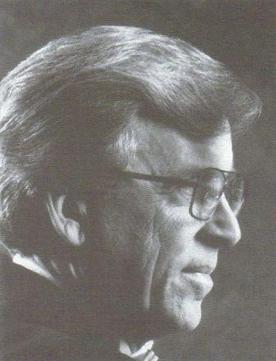 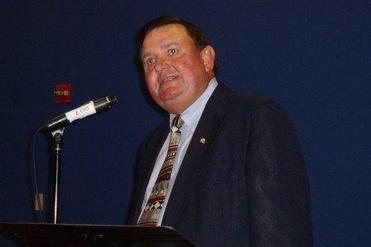 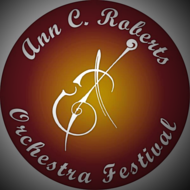 The oldest Orchestra-Only Festival in Texas

Karrell J. Johnson​ - holds a Bachlor's degree in viola from The University of Texas at Austin and a MME from the University of Illinois in Urbana. His major viola studies have been with Albert Gillis, Paul Rolland, and John Garvey. He studied orchestral conducting with Alexander Von Kreisler and Bernard Goodman.

Mr. Johnson's public school teaching began in Wichita Falls and continued in Freeport, where he implemented the orchestra program in the Brazosport School District. He was on the faculty at the University of Georgia from 1969 to 1973 teaching applied viola, chamber music, music education, string pedagogy, and conducting. He was the violist in the University of Georgia Faculty String Quartet, Faculty Baroque Ensemble, and also served as associate conductor of the University Symphony. Mr. Johnson's extensive background as a soloist and ensemble performer includes performances in Texas, Geogia, South Carolina, Ohio, California, and New York. He has performed the Walton viola concerto with the Shreveport Symphony as winner of the Shreveport Symphony Competition and has performed chamber music in Carnegie Hall. From 1973 to 1989 he served as director of fine arts in Dallas ISD. Karrell has served as principal violist of the Wichita Falls Symphony for 25 years, and during the 1995-1996 season was named interim artistic director and conductor. He has served on the faculty of the University of North Texas in string education since 1996 and is director of the University String Project. as a conductor of all-state and all-region orchestras, violist, educator, clinician, and adjudicator, he is highly respected throughout the United States.

His active membership in TMEA, ASTA, and TODA exemplifies his strong support for and leadership in music education.